This was pretty much a last minute gig for me as I needed a day off work for various GP and hospital appointments. Old age setting in you see! So I set off to the gig to be hampered by yet another delayed train to Birmingham. 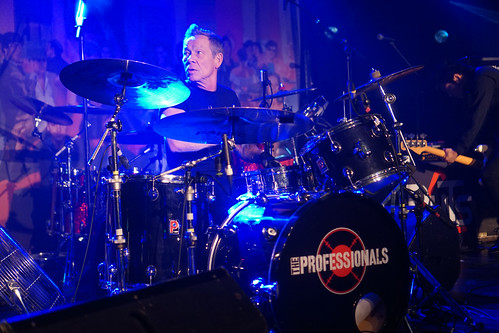 Eventually I reached the venue a little later than planned but and as I entered the room where the gig was taking place I was hit with ‘Silly Thing’. The Professionals were on top form for sure. They ripped through songs from the past to the present including another Pistols number or two. I’m sure could have done another given the chance. There’s some top musicians in the band and Paul Cook can still hit those drums. 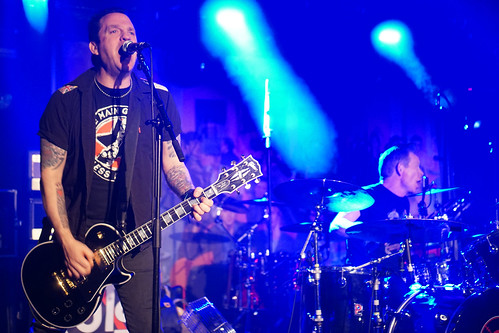 While the Professionals played their hearts out the crowd remained static which had me thinking what do bands have to do to get audiences moving in the UK? I was lapping this up! I’d always wanted to see the Professionals play and they certainly entertained. Rock n Roll at it’s finest that’s for sure! They are a must to watch band! 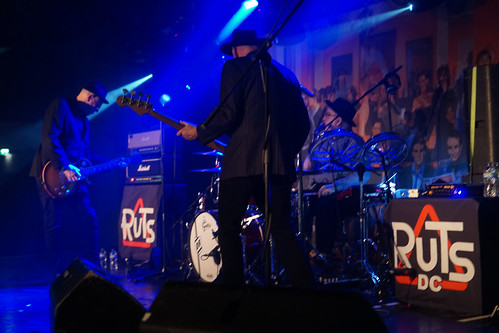 After a very expensive pint the sounds building up for Ruts DC to hit the stage was in full flow. What a brilliant way for Ruts DC to hit the stage. Hitting straight into Babylon’s Burning they played the entire track listing of their debut album ‘The Crack’. Sheer brilliance and what a way to celebrate the 40th birthday of this classic album! It was great hearing numbers such as ‘Dope For Guns’, ‘Something That I said’, ‘Jah War’, ‘Backbiter’ and ‘Human Punk’ being played live again. I loved it! Really I did! Every minute of this set! 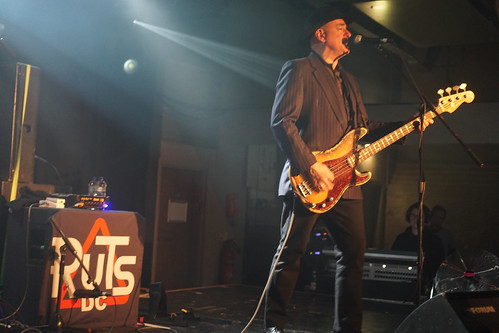 If hearing the Crack in it’s entirety wasn’t enough Ruts DC used the second half of their set to play more numbers from both the Ruts / Ruts DC catalogue. At this point I threw my jacket off and discarded the master so I could dance! Lets face it if you can’t dance to numbers like ‘West One (Shine On Me), ‘Kill The Pain’ and ‘Music Must Destroy’ which was dedicated to Paul Fox and Malcolm Owen both sadly missed! Even their dub cover of ‘Police And Thieves’ by the Clash was bang on! A hour and half later the Ruts DC set ended with another Ruts classic which finally got the tame crowd going at last! 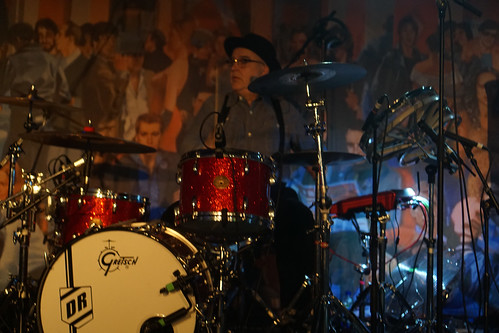 A top set with some very hard work put into it! I know people say it’s not the same without Malcolm Owen but in fairness to Seggs Jennings he’s proven time and time again to be a top front person in his own right! Ruts DC moved on and they’re still proving to be a top band with original Ruts member Dave Ruffy on drums and Leigh Heggarty on guitar.

If you’ve not caught up with Ruts DC and the Professionals on this tour then you’re certainly missing out on one of the best musical experiences you’ll ever experience!